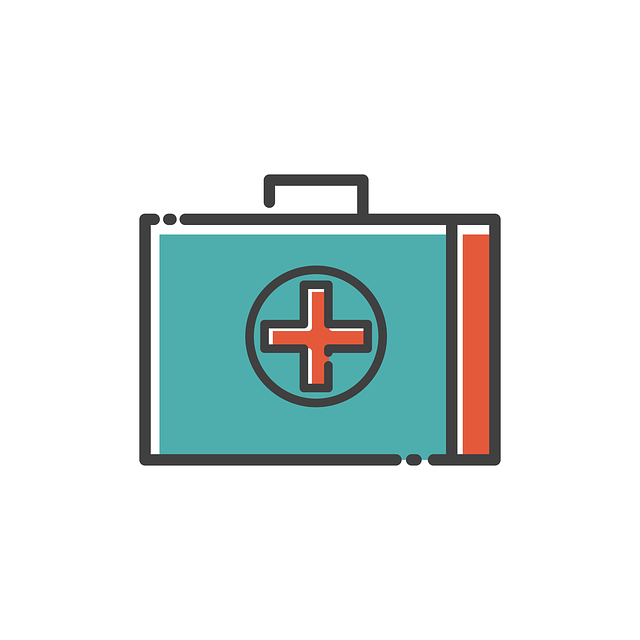 The lesser-known type of diabetes, is caused by an infection that destroys the insulin producing cells in the pancreas. Without this essential byproduct of the pancreas the body can fall into what is called Ketoacidosis.

Ketoacidosis is when the body starts eating the body’s fat in order to survive. During ketoacidosis the fat cells in the body turn into fuel and cause the blood to become acidic. The “Keto Diet”, which many people are familiar with, does the same thing, however, without insulin this process cannot be stopped. Diabetics in ketosis can fall into a Diabetic Coma and if left untreated could result in death.

Both types of Diabetes require insulin. Insulin is what turns the sugar (glucose), the carbohydrates ingested from eating, into energy. This helps the body burn fat. The body does not continually burn sugar throughout the day. Too much sugar in the body and the body stores it for later use, too little sugar and the body floods itself with any excess sugar stored in the liver. In diabetics this can be quite dangerous.

Diabetics and the effects of alcohol.

If a diabetic drinks alcohol, the brain tells the liver to stop releasing sugar, which lowers the bodies sugar. However, if the same person were to go to sleep, wake up, and drink water, eat a piece of bread, etc., the brain tells the liver to release all stored sugar, creating an influx of sugar in the body, causing blood sugars to rise quickly, and an immediate need for insulin. This is why Type 1 Diabetics typically have insulin pumps and CGMs (Continuous Glucose Monitor) attached to their body to ensure sugar levels are properly regulated within the body.

An Insulin pump allows a diabetic to administer insulin to their body after a meal or sugary drink without bringing any unnecessary attention to themselves. It is attached usually on the belly or on the side of the body and has a handheld transmitter that fits inconspicuously in the pocket. A CGM tests the blood sugar levels within the body and tells the pump how much insulin the diabetic may need to keep blood sugars at a normal level (ranging between 80-120).

Insulin is important for all bodies to burn fat and create energy. Without insulin the body eats itself just to survive. This simple form of sugar is taken for granted by those who do not suffer from diabetes. Insulin for diabetics is just like Oxygen, without it, one cannot survive.